The savoir-faire within the Normandy-Maine Regional Nature Park constitutes a real intangible heritage, which is based on handicrafts and traditions firmly established in our daily lives. 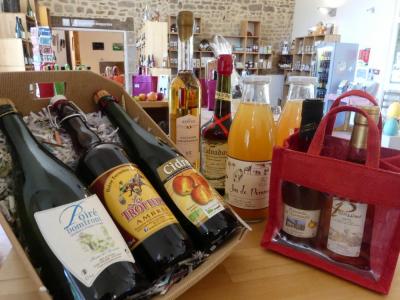 The Normandy region is obviously renowned for its cider industry. In the Park region the industry is divided between apples and pears. More than 205 varieties of these fruits have been identified, more than half of which is solely dedicated to the production of cider or perry (Poiré Domfront AOP). This ancestral production is mainly produced on the Park. The Perry Museum in Barenton gives a good overview of modern and ancient techniques on the production of Perry. This specific expertise has recently been recognised as national intangible cultural heritage! 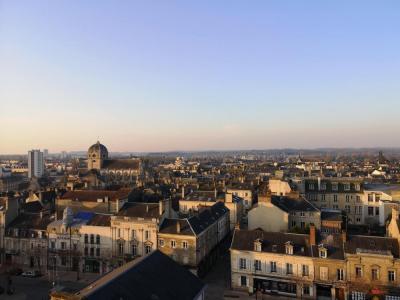 Alençon is one of the gateway towns to the Park's territory and it has a unique handcraft tradition and savoir-faire: lace, specifically “Alençon” lace. Made only by hand with a needle and cotton, the Alençon lace requires an exceptional stitch technique that is impossible to reproduce with a machine. Seven to fifteen hours are needed to create an area the size of a postage stamp ... a real feat! The craftmanship and savoir-faire of Alençon lace was inscribed on the Representative List of the Intangible Cultural Heritage of Humanity by UNESCO on November 16, 2010. 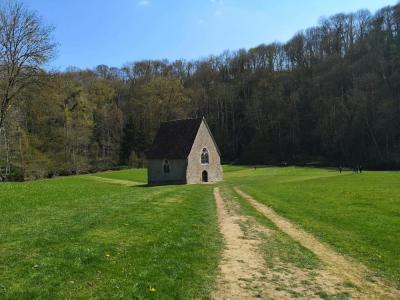 Who hasn't heard of Saint-Céneri-le-Gerei? This village, nestled in the heart of the Alpes Mancelles dominates with its striking steep gorge and the meandering river Sarthe through its valley. Its unique heritage has earned its classification as one of the "Most Beautiful Villages of France". Its landscapes and light inspired many painters in the middle of the 19th century when open-air landscape painting, also called "en plein air", earned its place as a recognised method of painting. At that time, Sarthois and Ornais artists met in the summer in the inns of Saint-Céneri, alongside famous landscapers such as Boudin and Corot, to paint landscapes with variations in light. 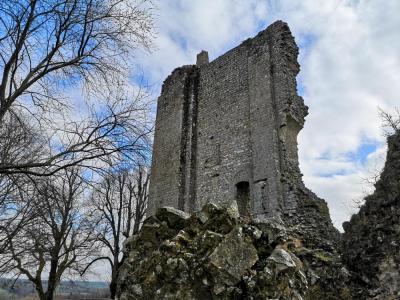 Land of legends, the Park hides many secrets. Some say that Lancelot, the famous knight of the round table and the hero of the novels of Chrétien de Troyes, came to Domfront-en Poiraie. Lancelot could be the double of the hermit of Saint-Fraimbault whose tomb is in Lassay-les-Châteaux. Since the 19th century, La Fosse Arthour has kept the memory of King Arthur and Queen Guinevere alive. The Air Souvre fountain behind the chapel in Saint-Mars-d'Egrenne bears the same name as that of Yvain, the Lion Knight.