The cultural heritage of the Normandy-Maine Regional Nature Park translates into a real journey through time with many places steeped in history. 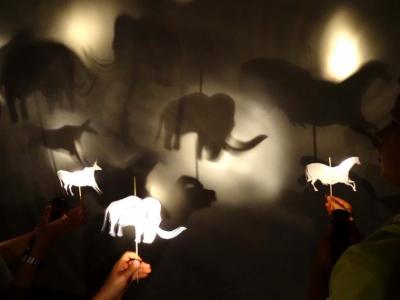 Neanderthals left their mark on the Park during the Middle Paleolithic. Between 1999 and 2002, excavations were carried out in the small town of Rânes, which made it possible to date the presence of man between -150,000 and -40,000 years. The results of these excavations can be found today in the only museum in Normandy devoted to prehistory: the Rânes Museum of Prehistory. 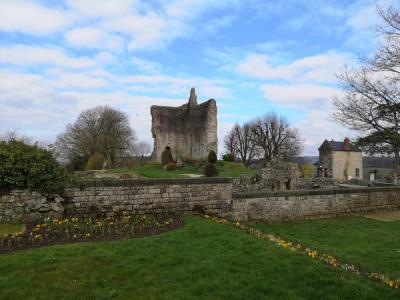 This period, better known as the "Middle Ages", provided the history of the Normandy-Maine Regional Nature Park for 1000 years (from the 5th century to the 15th century). Many famous people from this time set foot on the landscapes of the Park and in particular the fortress at Domfront. Among them, William the Conqueror who, in 1051, annexed the fortress held by the Lords of Bellême as a stewardship from the King of France. All over the region, this period has left its mark, particularly through the many strongholds still visible today. 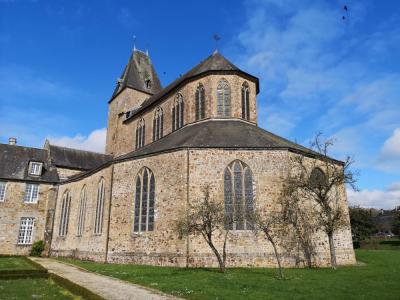 Cathedrals, churches, chapels… there is no shortage of religious buildings on the Park. Indicators of a rich and ancient history, they are an integral part of the landscapes of our municipalities. If there were only one to choose from, the Notre-Dame cathedral in Sées would be the perfect example. According to medieval chronicles, it is the fifth Christian construction on the same site. Despite its eventful history (destruction, wars and fires) and the ravages of time, the cathedral remains a masterpiece of Gothic architecture that attracts many visitors every year. 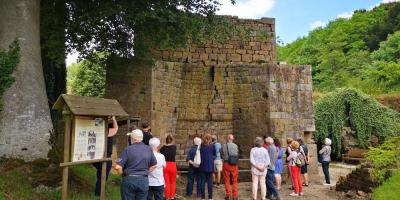 Even though the Normandy-Maine Regional Nature Park does not have a particularly industrial past, iron and steel activity has nevertheless taken place for years with the production of iron. Today, the Forges de Varennes site bears witness to this. A historic monument and the best-preserved wood forges in Europe. However, the best way to discover all of this ancient industry in the area is to go to the Maison du Fer which offers permanent exhibitions, tours and even a treasure hunt about the history of iron.

From the 15th to the beginning of the 20th century, stoneware pots were manufactured in industrial quantities in a small pottery village in the heart of the Mortain countryside: Ger. These jars were intended for storing and transporting food, such as the famous Isigny butter. You can visit the Ger Ceramics Museum which is situated in the Normandy-Maine Regional Natural Park. Here, you can discover life in the Normandy countryside and the ceramic manufacturing methods of yesteryear and present day. 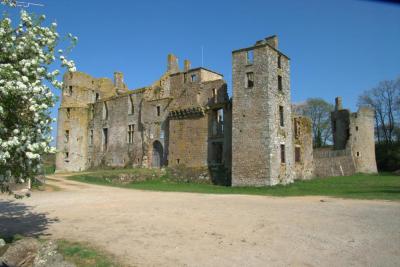 The architectural heritage of the Normandy-Maine Regional Nature Park is as diverse and rich as its very ancient history. Typical cob farmhouses, historical monuments in Armorican sandstone and the different castles built over the centuries: strolling through the area is like taking a trip back in time.